View on a map

All timings are approximate and subject to change

Acclaimed folk artist, Heidi Talbot presents her final concert for QH@40 - a series of curated performances across four strands funded by Creative Scotland to celebrate The Queen's Hall's 40th Anniversary as a venue in 2019.

Heidi has shared the stage and recorded with Mark Knopfler, Graham Coxon (Blur), Eddi Reader, Idlewild, Matt Rollings, King Creosote, Kris Drever, Tim O'Brien and Jerry Douglas and has performed globally in the world’s finest concert halls. She has been nominated for Folk singer of the year and Best Traditional Song by BBC Radio 2, Best Live Act by the Scottish Traditional Music Awards and Best Female Vocalist at The Irish Music Awards.

Presented by The Queen’s Hall and supported by Creative Scotland

Following the release by label One Little Indian (Bjork) of her 20cd, two book “Anthology” boxset that has celebrated her 20 year career, Kathryn Williams will explore new songs and old in this intimate show. Every album critically acclaimed, Kathryn is described as a “quiet storm” and a “songwriters’ songwriter”. She has worked and toured with a wide variety of artists over the years including John Martyn, Neill MacColl and Chris Difford. Kathryn is also a novelist, a poet and tutors songwriting at Arvon and Moniack Mhor. 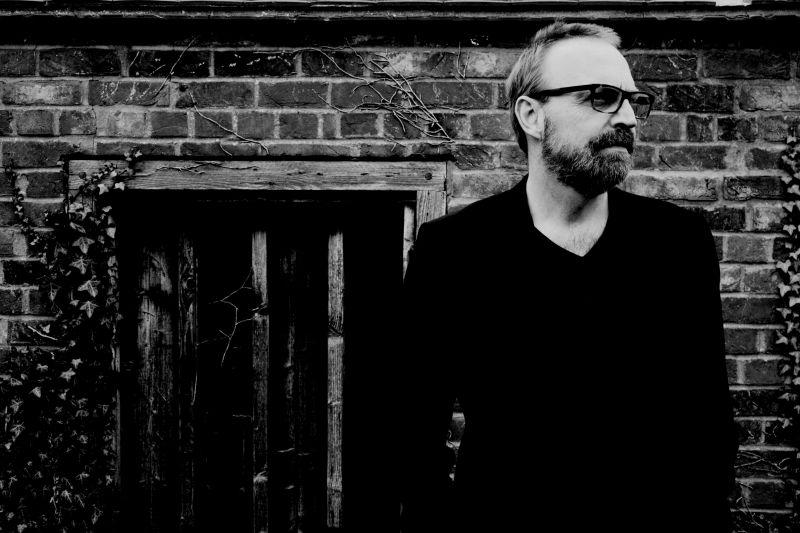 “I have had the pleasure of knowing Heidi Talbot for some time now. I produced her 2008 album 'In Love And Light' and played in her trio for a couple of years after this. I am delighted to have been asked to play at The Queen's Hall as part of her curated event. I'll be singing songs from across my whole career. From my very first band to now via my work with Eddi Reader, Kris Drever, Chris Difford and many others. Writing songs remains as thrilling for me as it ever has.” 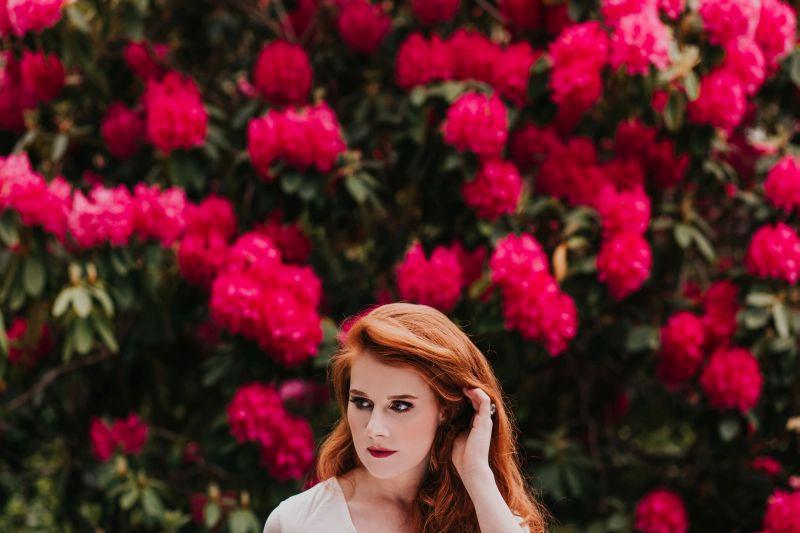 Hannah Rarity’s sublime voice imbues the music she performs with a depth of emotion that is inimitable. It’s this ability that has seen her become one of Scotland’s foremost young singers. Winner of BBC Radio Scotland Young Traditional Musician of the Year 2018, her status as a rising talent has been further consolidated by her Scots Singer of the Year nomination at the 2017 & 2018 Scots Trad Music Awards and feature as ‘One to Watch in 2018’ in The Scotsman.

This show is part of QH@40 - a series of curated performances across four strands funded by Creative Scotland to celebrate The Queen's Hall's 40th Anniversary as a venue in 2019. Each strand is in partnership with guest curators: Jazz (Tommy Smith);  Folk (Heidi Talbot); Contemporary Rock / Pop / Indie (Nicola Meighan) and Experimental New Music (Alasdair Campbell - Counterflows). The aim is to promote unique collaborations and events with diverse and extreme line-ups of the highest artistic quality and creativity.